One of our biggest prides is having worked with Disney in two licensed projects for one of their most important brands: Star Wars. Disney partnered with TagWizz because of our advanced skills in Android programming to work on a project regarding the film Rogue One, a native level programming development project that took us six months to complete. Our results were so satisfying that Disney came back to us two years later to work on a similar project for their upcoming release of the Mandalorian series on Disney+.

For contract and confidentiality reasons, we can’t give details about these project’s special characteristics. Given that we were working on a project for “Rogue One: A Star Wars Story” that hadn’t been released yet, it was crucially important that no information regarding the movie would leak out of our team before its release; we took extra security measures to offer our client that level of trust, and set up a special office with tight security protocols that only people directly involved in the projects had access to.

Working with Disney taught us to be extremely well organized. We had very professional communication with the project managers of Disney and LucasArts with successful validation phases between people in both companies—a testament to TagWizz’ professionalism and advanced development skills. 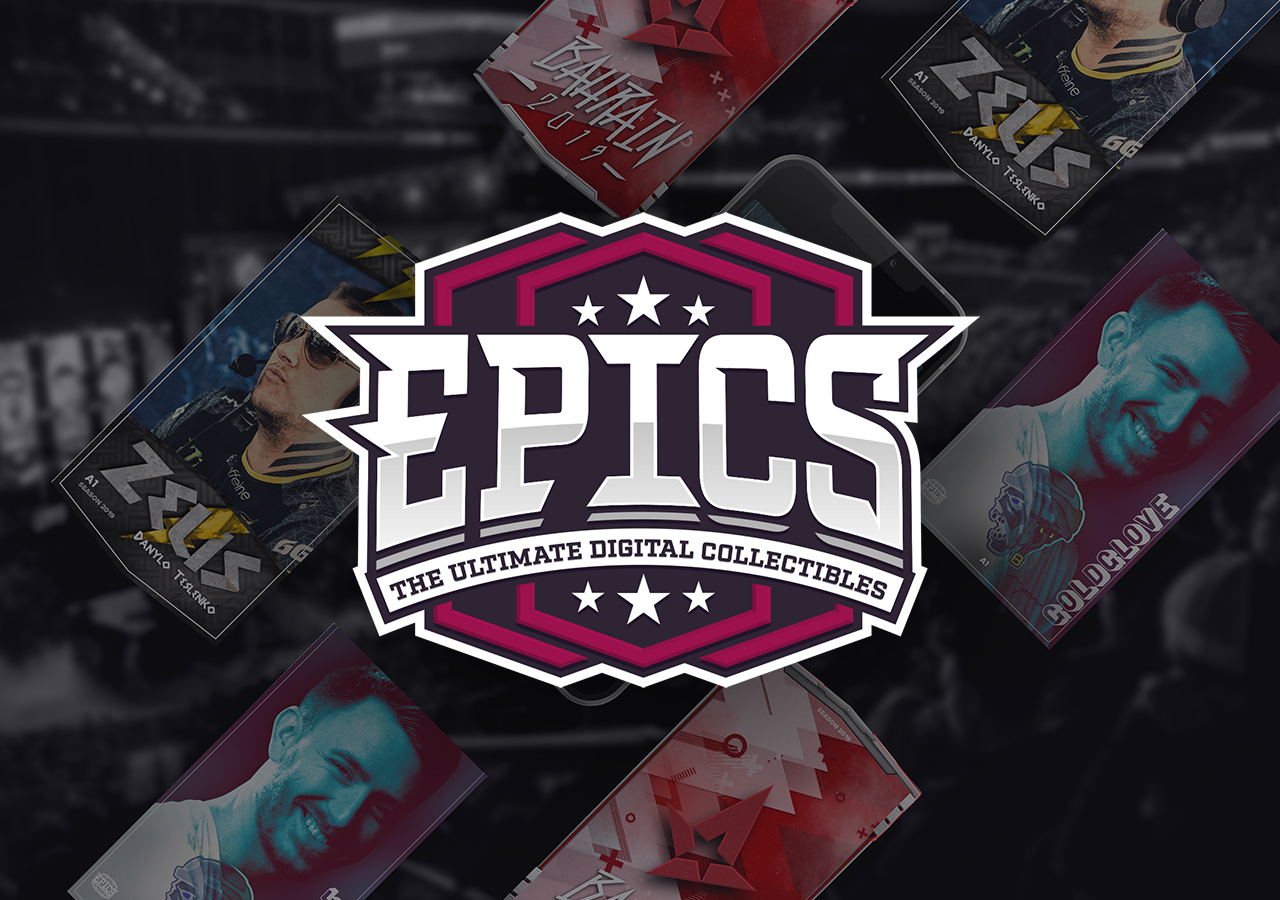 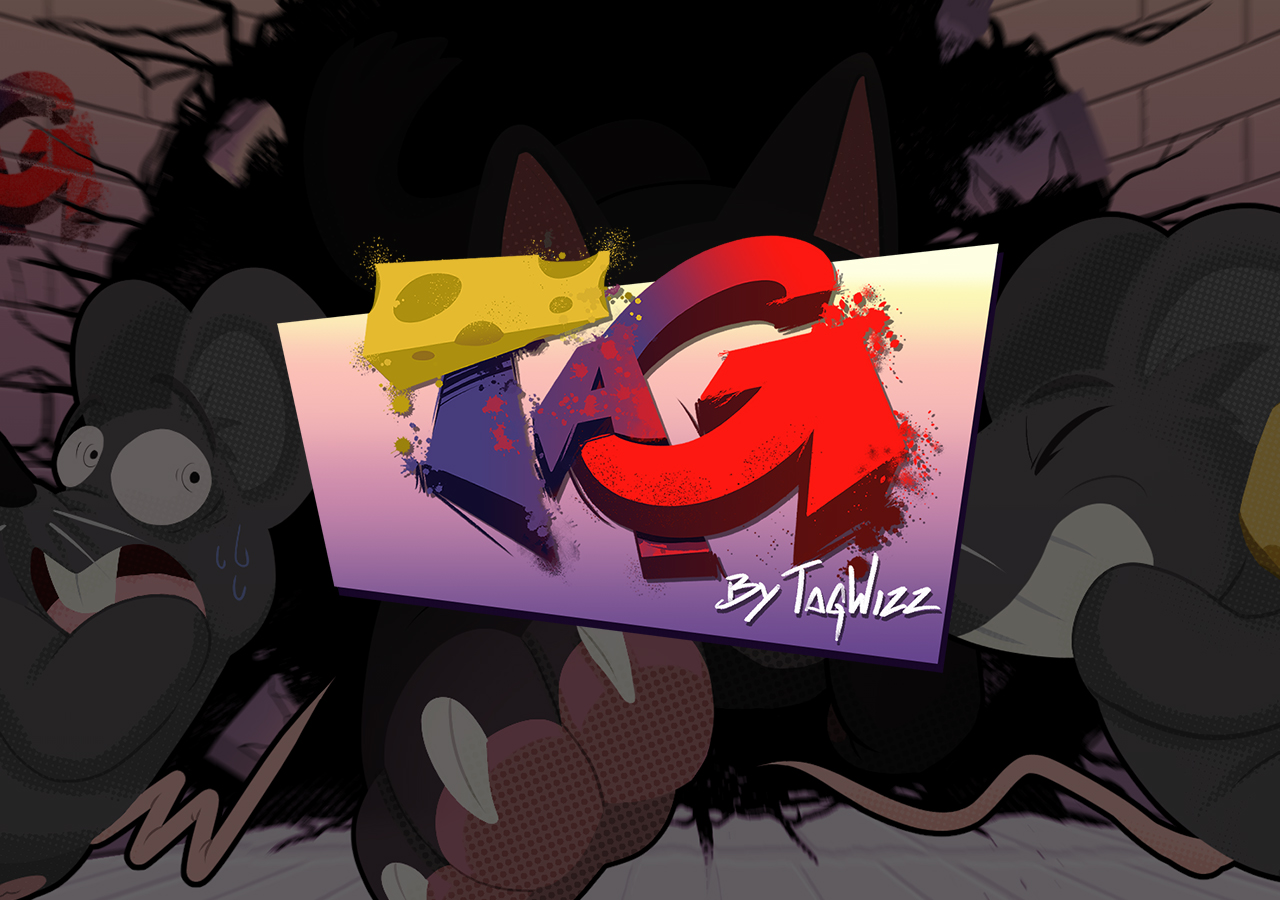 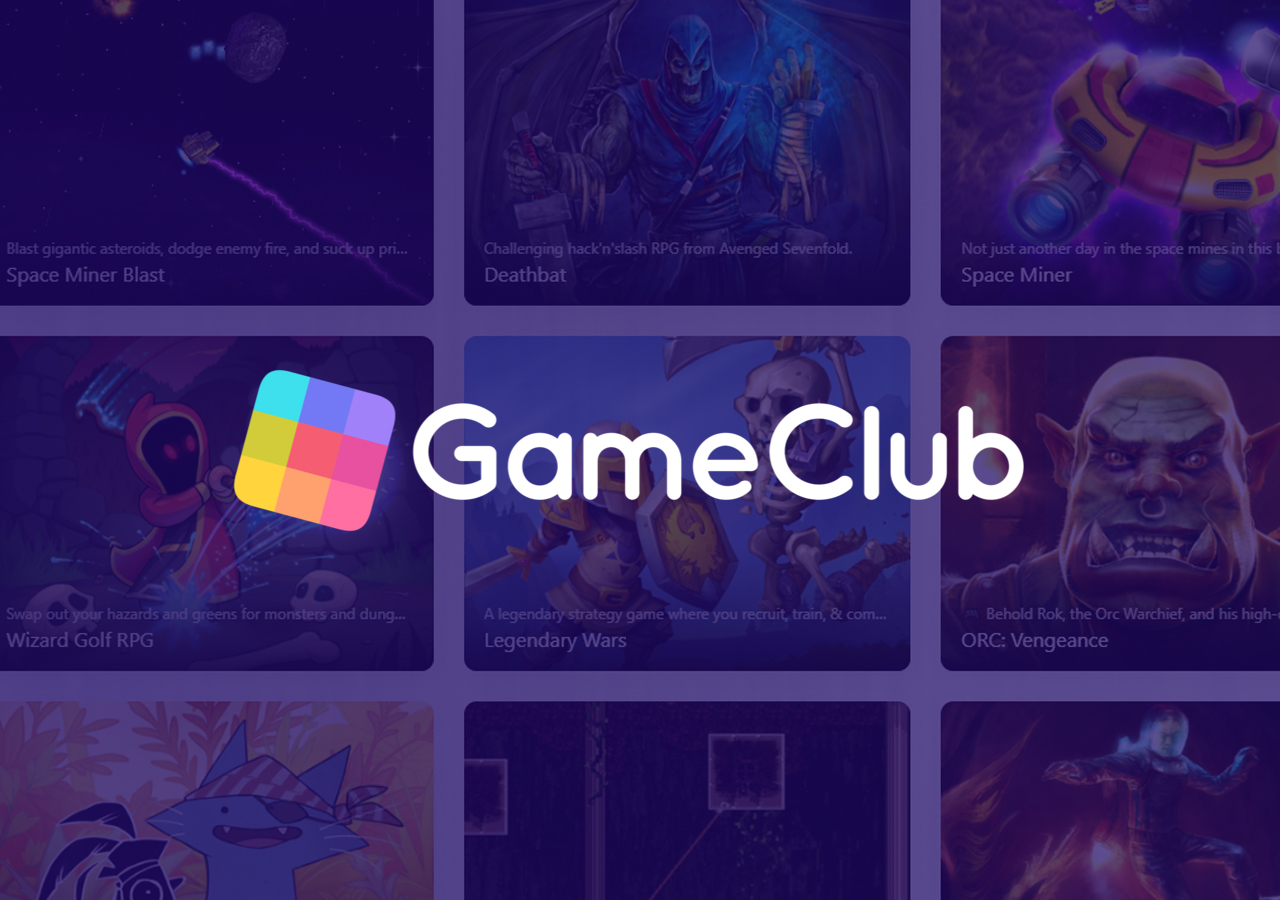